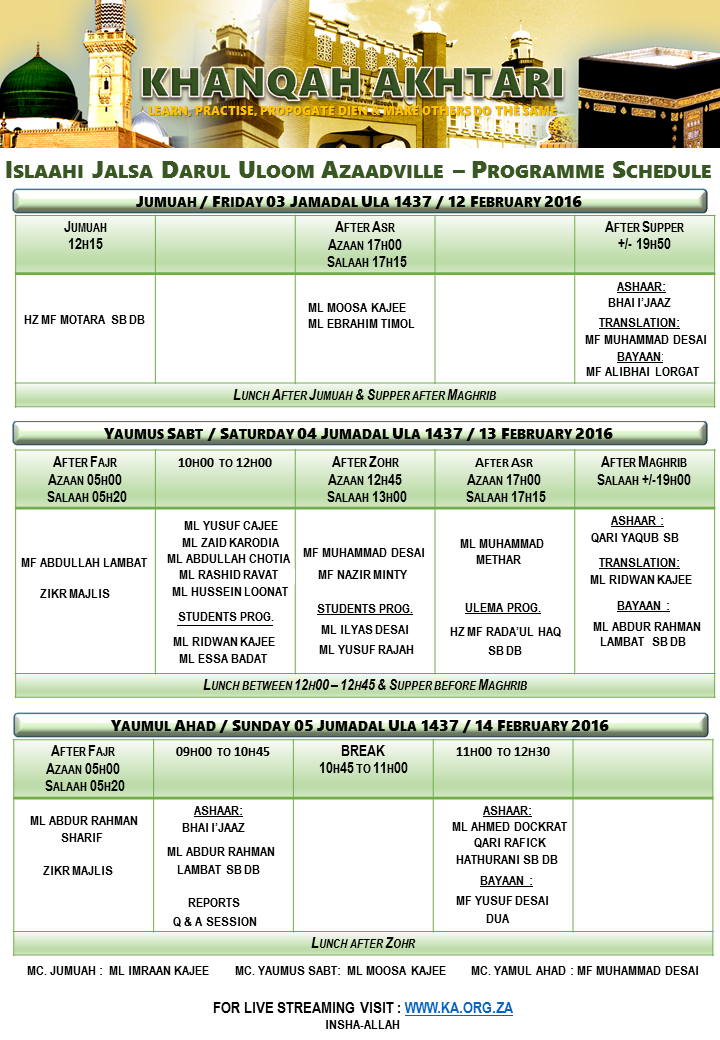 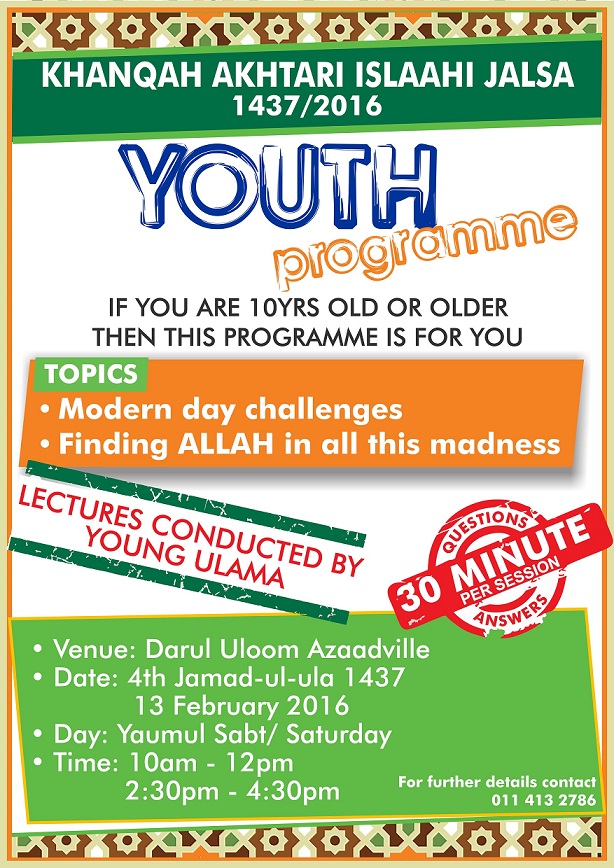 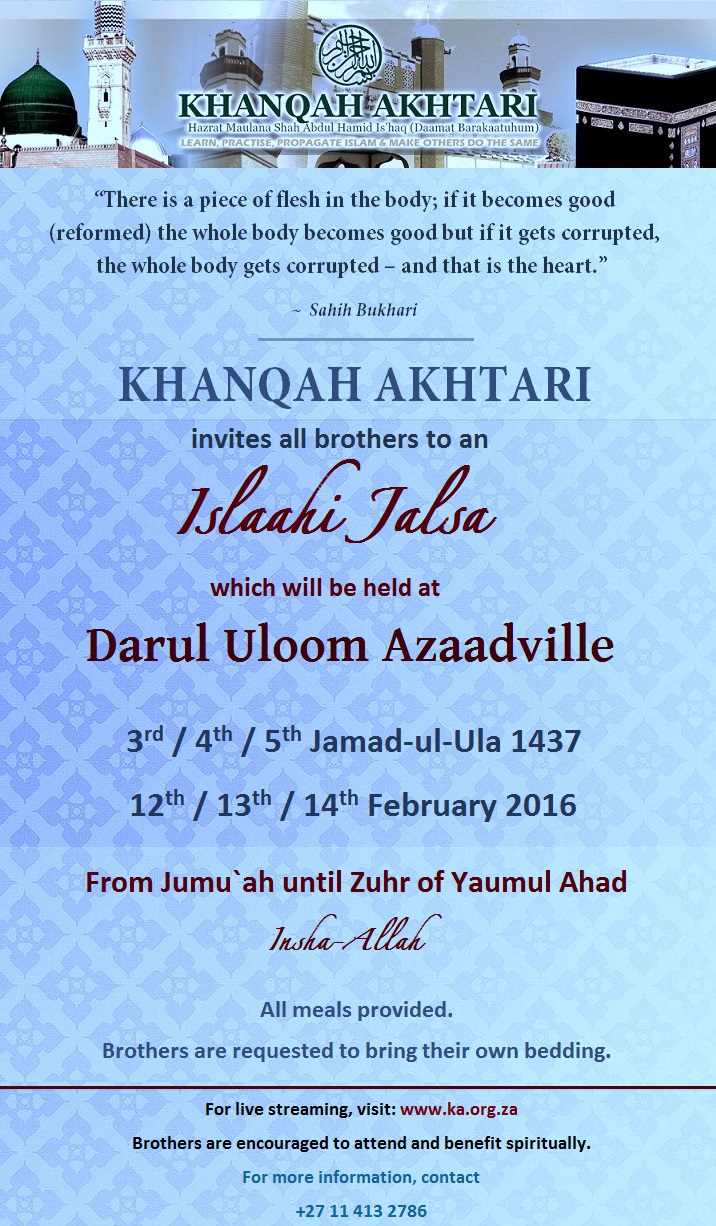 Most Beloved to Allah Ta'ala 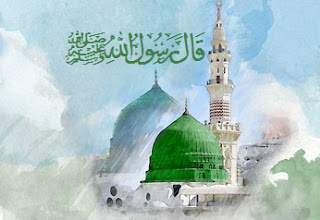 Rasulullah (Sallallahu ‘alayhi wasallam) said: “The people most beloved to Allah are those who are most beneficial to the people; and the most beloved deed to Allah is to make a Muslim happy, or remove one of his troubles, or to fulfil his debt, or to satiate his hunger.

Walking to fulfil a need of my Muslim brother is more beloved to me than sitting in I’tikaaf in a Masjid for two months. Whosoever averts his anger, Allah will conceal his faults and whosoever suppresses his anger while he is able to vent it, Allah will fill his heart with happiness. Whoever walks with his brother to fulfil his need and fulfils it for him, then Allah Ta’ala will make his footing firm [on the bridge] on the day when the footings are shaken. Evil character spoils one’s deeds just as vinegar spoils honey.”

The Status of Imam Abu Hanifa (RA) & The Need for Taqleed 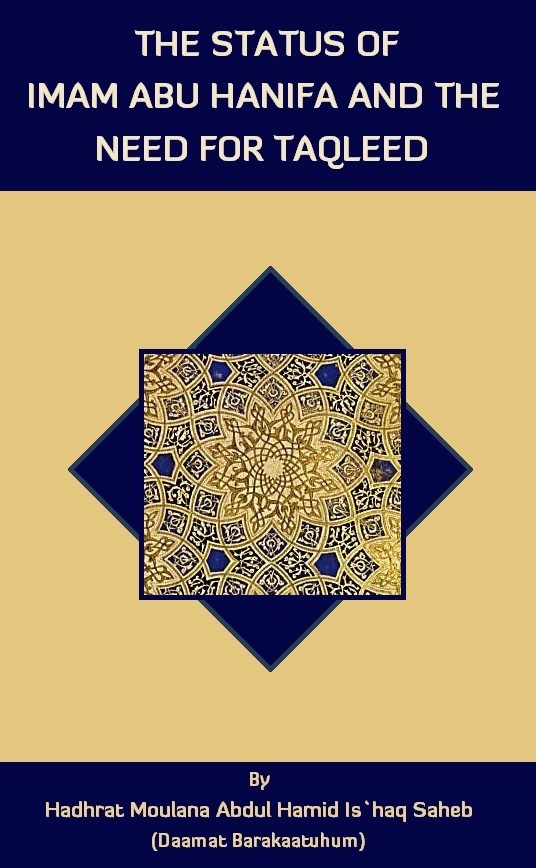 EXTRACT FROM THE BOOK

He was a man that would never speak until asked to speak. The ‘Ulama have written that the most foolish person is the one who backbites. ...Why? Because you are earning rewards but you are depositing it into your enemies account.

In the world there are many such people who are unable to control their tongues from speaking ill of a great personality like Imam Abu Hanifa (Rahmatullahi ‘alayh). By giving talks and writing lectures against Imam Abu Hanifa (Rahmatullahi ‘alayh) they are only harming themselves. Disagreement amongst scholars, rivalry, etc. is acceptable but one should abstain from backbiting.