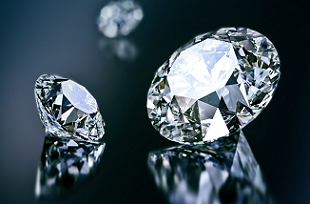 Seerat of Our Beloved Nabi ﷺ 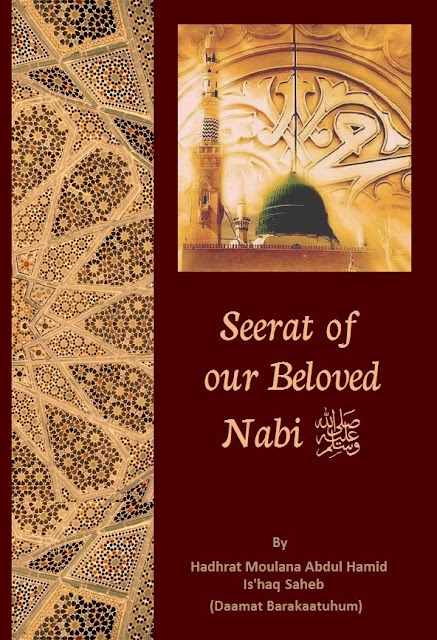 This Kitaab is a basic translation of Hamare Rasul ﷺ
with a few additions from the Kitaab, Seerat-ul-Mustafa ﷺ
written by Hadhrat Moulana Idrees Khandelwi
(Rahmatullahi Alayh).

The sun of Nubuwwah was born in a city which was the headquarters of idols. ...Like before the rising of the sun, the horizon lights up, similarly, before the birth of Nabi  ﷺ the world lit up with Barakaat!

When Nabi’s ﷺ mother conceived him, she was given the glad tidings, in a dream, “Your child is going to be the leader of this Ummah! When he will be born, make this Dua, ‘I give him in the protection of the One and Only Allah’, and name him Muhammad.” She also said, “After conceiving him I saw a light by which the palaces of Syria were seen.”

The mother of Uthman bin Abul Aas (Radhiyallahu ‘anhu), Fatima bint-e-Abdullah says, “At the time of childbirth I was near Amina. At that time, I noticed that the entire house was filled with Noor, and the stars are lowering themselves to such an extent that I thought that the stars will fall on me.” (The stars lowering themselves indicated that very soon Kufr, Shirk and darkness will be removed from the world, and the world will be filled with brightness and Hidaayah (guidance).)

On the 7th day after birth, Abdul Muttalib celebrated the Aqeeqah of Nabi ﷺ. Most of the Quraish were invited for the function and the name Muhammad was chosen for Nabi ﷺ. The Quraish said, “O Abdul Haarith (the title of Abdul Muttalib), why did you choose such a name which none from amongst your forefathers have chosen up to this day?”

Abdul Muttalib replied, “I chose this name, because I hope Allah Ta’ala, in the heavens, and the creation of Allah Ta’ala on the earth, will praise him.”